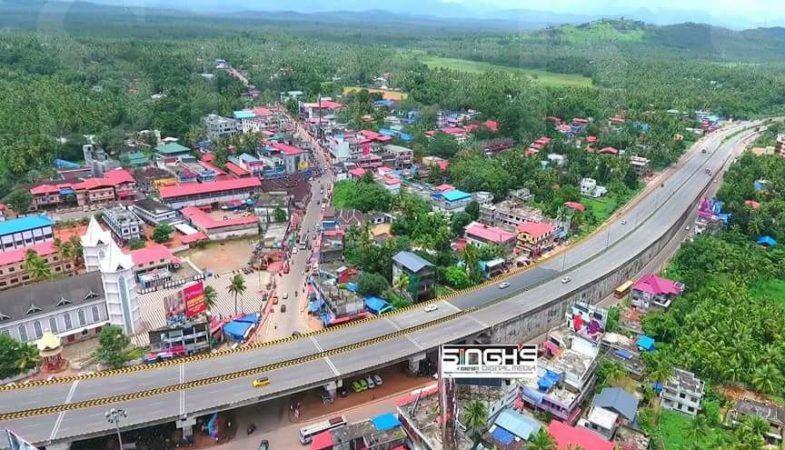 The village is home to about 32 thousand people, among them about 15 thousand (48%) are male and about 17 thousand (52%) are female. 88% of the whole population are from general caste, 12% are from schedule caste and 0% are schedule tribes. Child (aged under 6 years) population of Kodakara village is 9%, among them 50% are boys and 50% are girls. There are 8179 households in the village and an average 4 persons live in every family.

This site uses Akismet to reduce spam. Learn how your comment data is processed.